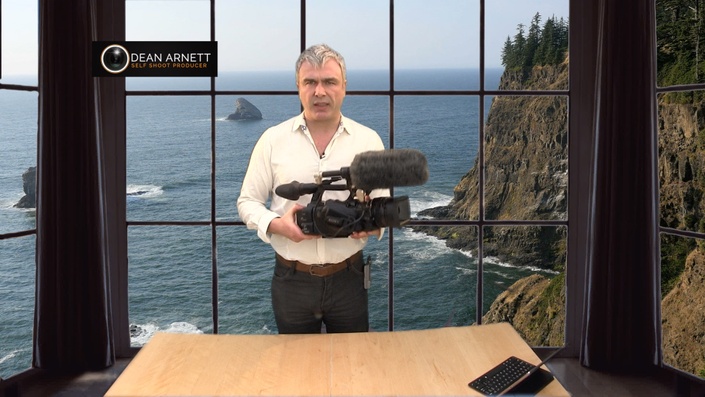 Part two of the high-end, comprehensive, visually led training course taking you from the very basics of what kit you need, through approaching the filming, id

Instead of buying the full Video Journalism Masterclass, you can buy the course in three parts instead. This is part two.

A fully comprehensive, award-winning training course that takes you from the very basics of filmmaking: what kit you need, how to approach the filming, identifying the story, what to shoot, how to film the interviews and how to get the best shots out of the camera. Specifically aimed at beginners or early professionals using a professional or semi-professional camcorder, this course helps filmmakers shooting for news, documentaries, corporates for online or mainstream network broadcast.

Based on the same course used by professional broadcasters around the world, organisations such as the BBC, Archant, Press Association, Al Jazeera and others, this course won the EDF Creative Media Award for its contribution to video journalism for BBC staff.

WHO IS IT FOR?

WHAT DO I NEED?

The course can be used as a stand alone master-class, but if you have access to a small, digital broadcast camera you may find it useful to work along in parallel with your camera and kit.

To bring any self-shooter, video journalist, self-shoot producer or shoot-edit cameraman to a level of professionalism that would make them employable by any mainstream global broadcaster. 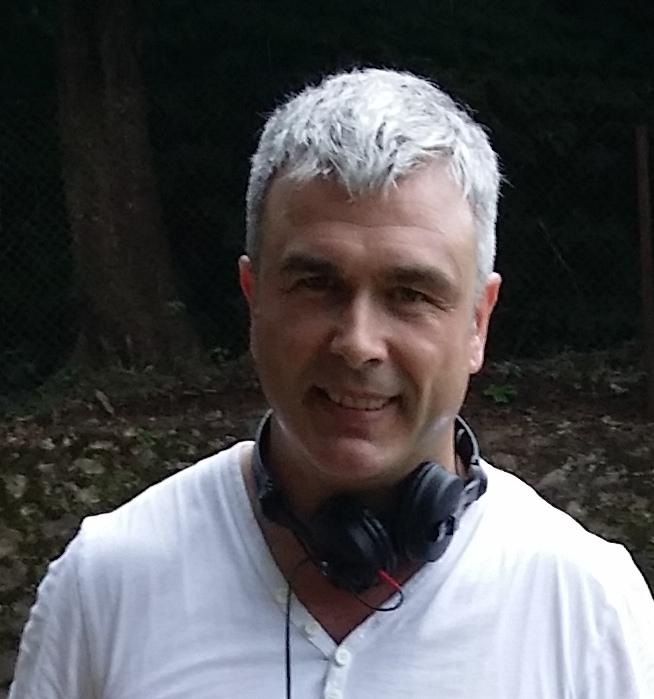 Dean Arnett has extensive broadcast and production experience. He travels the world sharing these skills through a variety of media training courses and workshops. He has a large portfolio of broadcast and corporate clients including; the BBC, ITV, STV, Facebook, MediaCorp, Financial Times, Press Association. Thomson Foundation, BBC Media Action, the Frontline Club and many others.

Dean Arnett has created ground breaking processes for helping producers find the essence and heart of a story that will compel and engaging audiences. This technique has demonstrated a day and night transformation for those newsrooms and broadcasters who have adopted it.

When does the course start and finish?
The course starts now and never ends! It is a completely self-paced online course - you decide when you start and when you finish.
How long do I have access to the course?
How does lifetime access sound? After enrolling, you have unlimited access to this course for as long as you like - across any and all devices you own.
What if I am unhappy with the course?
We would never want you to be unhappy! If you are unsatisfied with your purchase, contact us in the first 30 days and we will give you a full refund.
How is this Video Journalism Masterclass different to the more expensive Master Class?


This is Part Two of a three part version of the main Masterclass, giving you the option to buy the full course in three cheaper parts, allowing you to decide if you wish to continue and buy more.

You should do part one before embarking on this part two, unless you are already an experienced Video Journalist looking to polish your skills.

If you do all three parts you will complete all the modules that are contained in the main full price Video Journalism masterclass.